As Seen In Carrier Management Magazine
Companies that have not already plunged into digitalization are in danger of becoming uncompetitive, or even obsolete, in the very near future. Fortunately, there’s still time to chart a course toward survival and growth. And the first steps may be less intimidating than you might think. According to our panel of experts, many perceived obstacles are manageable—more cultural than financial.

In an age when a handheld device can conjure up almost any product or service known to humanity, some would argue that the brick-and-mortar model of traditional, relationship-based insurance has had its day. And yet, industry watchers report, the insurance sector has been slow to respond to the cultural and technological pressures of “the digital promise.”
To find out why this is the case, and to reassure carriers who hesitate to dive into the disruptive turbulence of small screens and Big Data, I recently met with four insurance experts who command an eclectic range of perspectives:
• Mark Breading, Partner, Strategy Means Action
• Kelly King, CFO and Director, The WaterStreet Company
• Parthas Srinivasa, SVP and Group CIO, Tokio Marine HCC, Inc.
• Hugh Terry, Founder, The Digital Insurer 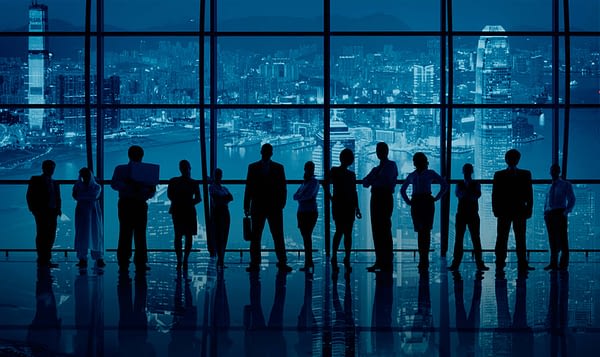 Benefits of a Training-Centered Corporate Culture